The Wells formed in the fall of 2002 at Victorian’s Midnight Café in Columbus, Ohio (now The Shrunken Head). Robert Loss played guitar, sang, and wrote the songs. Bill Heingartner played drums and sang back-up and occasional lead vocals. Andy Gard played bass and sang. The Wells released an EP, New Death Valley Blues (2002, out of print), and followed that with their critically-acclaimed 2007 album The Outcasts Will Make a Strong Nation. They were joined by Lori Parsley on vocals and Nick Mancini on lead guitar. Columbus’ The Other Paper said “The Wells’ willingness to stray from convention is the ace up their sleeve,” while the website Americana UK said, “The punk attitude is apparent throughout without ever getting in the way—it is energy, an approach, and a willingness to play around with form.”

Other band members over the years have included Erika Carey and Mark Sims, and they’ve been joined onstage and on record by Eric Nassau, Jim Volk, Megan Palmer, Bob Starker, and Neil Unterbrink.

Seven years after the release of The Outcasts Will Make a Strong Nation, The Wells released a digital single in January 2014, “Gem of Egypt” backed with “Leave the Century.”

The Wells played their last show on July 11, 2014 at The Shrunken Head. To listen to or purchase The Wells’ music, visit Bandcamp.

The Outcasts Will Make a Strong Nation by The Wells (2007)–full-length album, available digitally here. 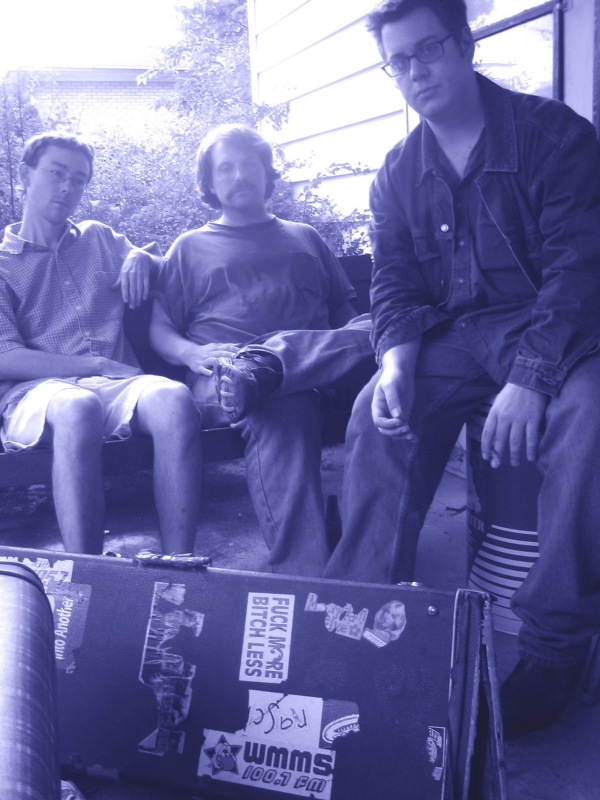 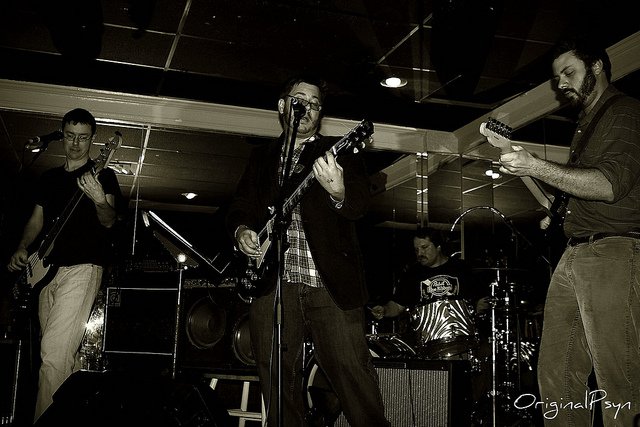